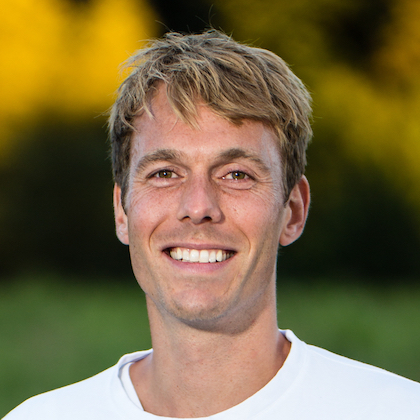 Citizens in Germany wait an average of 58 hours per year on the train. The waiting time leads to customer dissatisfaction and ultimately reduced revenue. One reason for delays in train traffic is longer stops, which are currently not measured early enough. Although an S-Bahn stops at a stop for an average of 30 seconds, the real time of stay depends very much on external conditions. With systems that are so complex and tightly timed, such as a commuter rail network, it is particularly important to be informed as early as possible about operational delays in order to identify and reschedule bottlenecks. 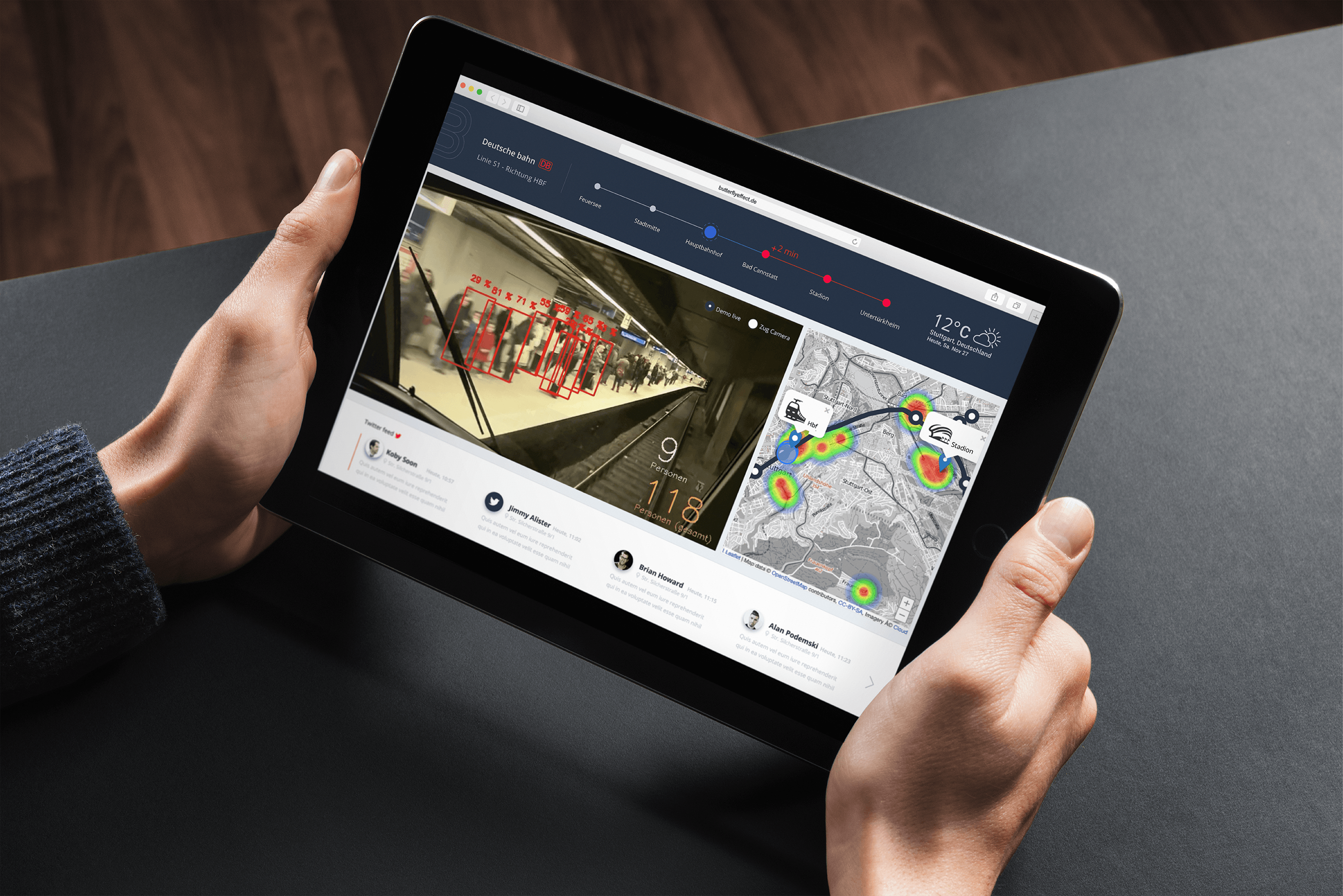 It is this problem, in which delays are detected before they occur and, in addition, the associated causes of delays are determined. This is exemplified by a social media analysis of the Twitter feed and image-based passenger detection from the cab of a train. With this system, a prediction about the holding time of the train at the platform is already possible at the latest when entering the train and whether this stop will lead to a delay. This information can then be forwarded directly to the control center for redistribution or be transmitted in good time to later arrivals.

However, the combination of text analysis in social media and video analytics also allows application scenarios in any other planning systems, such as parcel delivery services, whose routes are often affected by hitherto unrecognized confounding factors, e.g. The lack of parking or playing children on the street will be compromised in their efficiency. 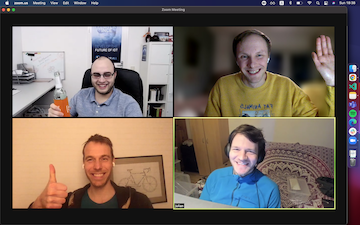 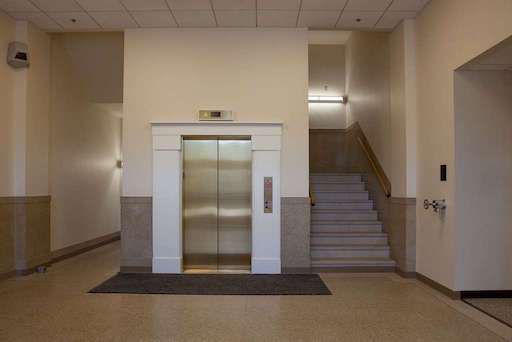 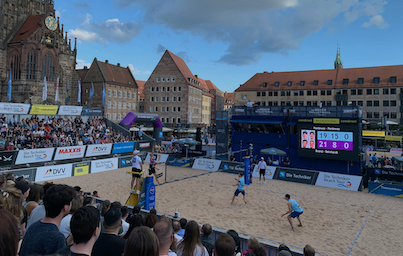 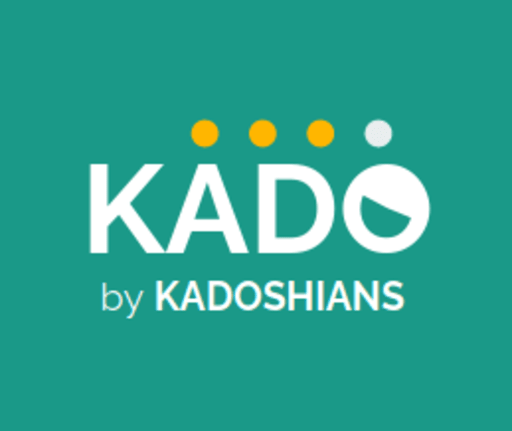